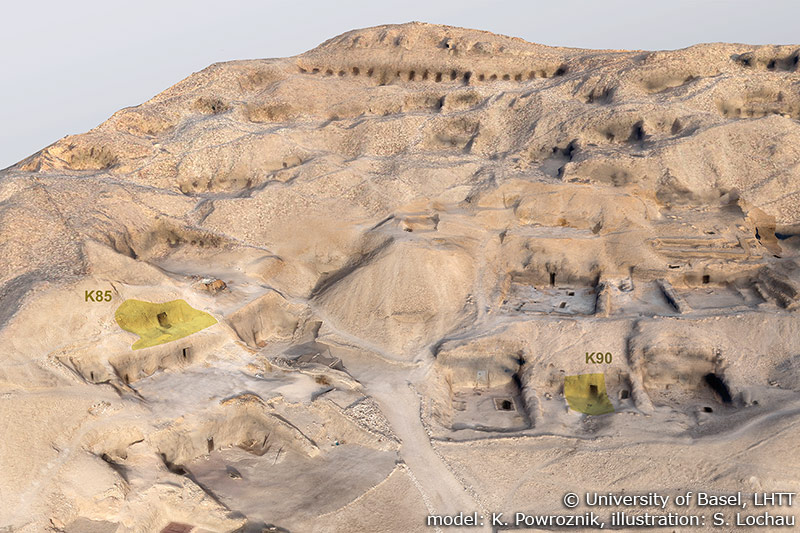 K85 and K90 – tombs of the so-called corridor type – are part of the short-lived Middle Kingdom cemetery that emerged throughout the foothill early in the 2nd millennium BC, at the end of the 11th or the beginning of the 12th Dynasty. Like the royal complex of about the same period, situated behind Sheikh ‘Abd el-Qurna in the so-called Valley of Colors, many of these tombs, including K85 and K90, were left unfinished. Not much can be said about their original ownership except that they were planned in relation to the royal funerary complex behind Sheikh ‘Abd el-Qurna. They were, therefore, part of a residential cemetery. The façades and courtyards of K90 and K85 must have, at least partly, been buried under layers of disintegrated rock until the hillside was reopened as a construction site in the 15th century BC. (cf. TT84 and TT95) 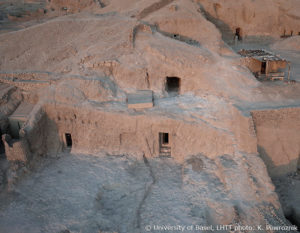 Forecourt and façade of K85, lying above TT95

A part of the unfinished forecourt of K85 was cut away when the building of TT95 began in the hillside below; what was left of its courtyard in the east was then used as a seating of the retaining wall erected on top of the façade of the 18th Dynasty tomb (now entirely lost). Besides its recent use as a dwelling place by necropolis guardians, the unfinished corridor of the tomb had served Coptic occupants as a stable some time during the Late-Roman Period. 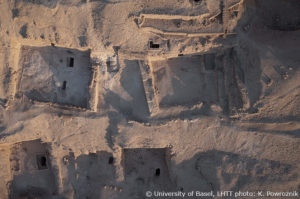 K90 lies below TT84, in the zone between the two large tombs TT99 and TT97, built during the reign of Thutmose III (middle 15th century BC). At a later stage during the New Kingdom, two smaller rock-cut tombs (K89 and K91) were cut into the bedrock surrounding its façade. In K90, construction work was further advanced than in K85 at the time building activities were ceased. Its well-cut corridor gives access into an unfinished interior hall which was used for burials in later times, starting from the 18th Dynasty: during this period, the hall had been entered by the stonemasons who cut the deep burial shaft from the forecourt of TT84. 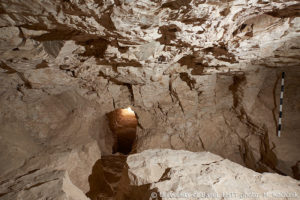